On Saturday morning we set off from Saint-Maixent- L’École for Cahors. I was coming down with a bug, not feeling well. Broo drove. I did backseat driving and annoyed Broo. We arrived in Cahors, a charming place with the only other fortified bridge in Europe apart from the one at Monmouth, but bigger, much bigger, and better – in fact, it’s a World Heritage Site.

We checked in to our hotel, Terminus, above the railway station. It is a wonderful place, built in the late nineteenth century, Gothic in style, with Art Deco interior: lots of wood panelling and stained glass. It also has a very fine restaurant, with a brilliant wine cellar: I spotted on the list a very reasonably priced bottle of Volnay 1997 Domaine de Montille (very serious grower); in fact, it turned out to be even more reasonably priced, because it wasn’t a plain village Volnay, but a Premier Cru – a bargain. It was so delicious, we asked if there was any more in the cellar. The waiter disappeared for about quarter of an hour, only to come back and tell us there wasn’t any more. In the morning, the breakfast was really excellent, with two options offered: a full one at 12 euro or just coffee and bread/croissant, butter, jam, orange juice for 6 euro. We chose the cheaper one – the cheapest, and one of the most delicious, breakfasts in France. I decided I needed to start buying Cahors wine for the shop so that I would have an excuse to come back to this hotel. 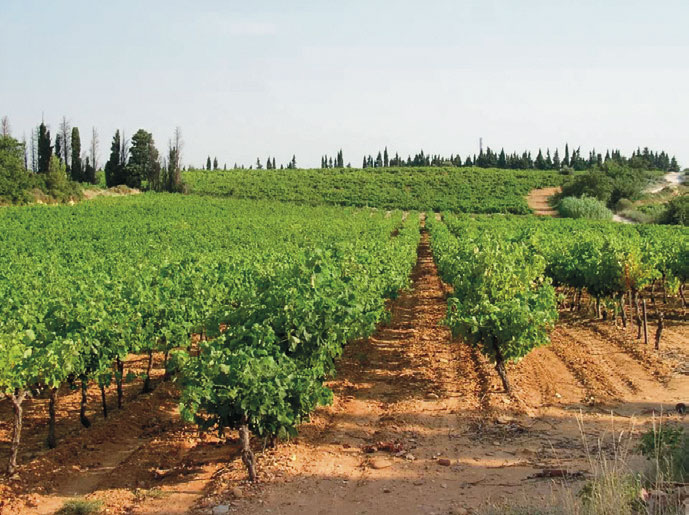 We set off after breakfast for Montpellier, and found ourselves passing through a village where there was a Sunday market. There was a little old man in a beret selling honey. We bought the last of his stock, about 8 jars. We tasted it later – some of the best honey ever. On leaving the market we noticed a signpost to a place called St. Cirq Lapopie. On a whim we made the detour to visit it, a village vertiginously built on a cliff high above the Lot. Spectacular.

We pressed on for Montpellier. Broo drove. I did backseat driving, which annoyed her. Eventually we got to Montpellier. It was beginning to get dark. The one-way system was impenetrable, nightmarish. We got lost, couldn’t find our hotel. Steam was beginning to come out of Broo’s ears. I was suffering, feeling the effects of the bug. I offered to drive. Broo shouted, “NO, I’M PERFECTLY ALL RIGHT.” We continued, found ourselves in a roundabout, a mix-up over which exit to take, and we crashed head-on into a foot-high piece of concrete kerb. One of the front wheels, formerly round, as wheels usually are, was now square. 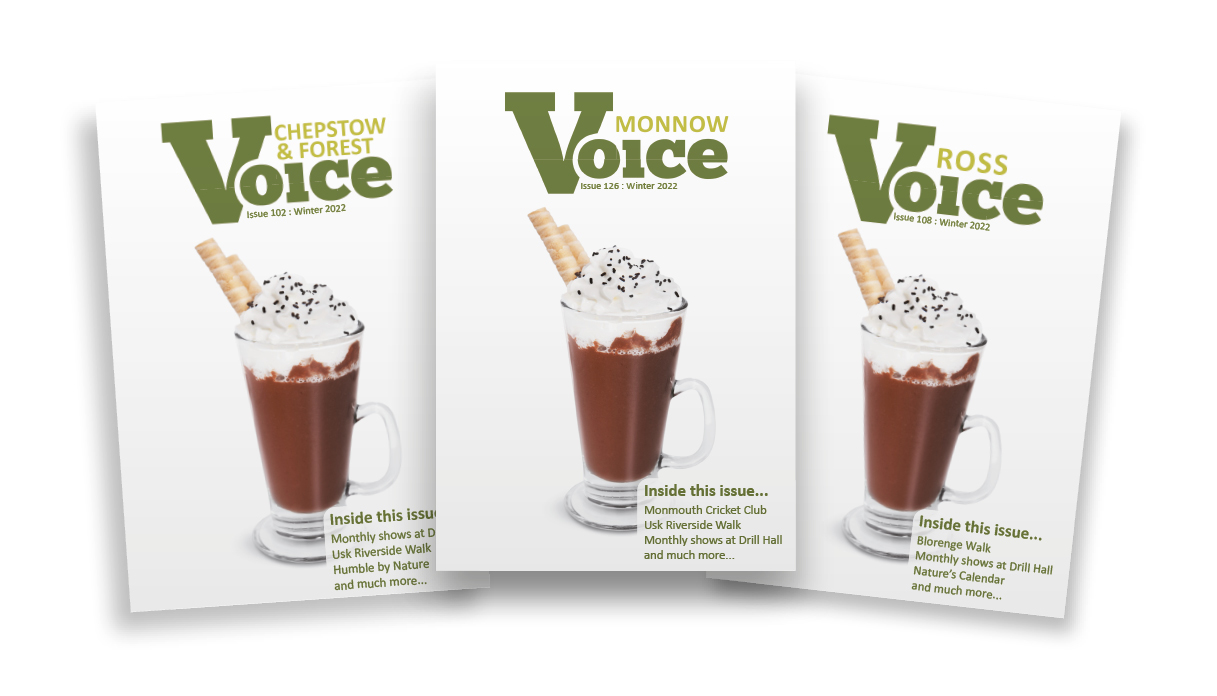