Our trip to France this year started stormily. We decided to take the ferry from Newhaven to Dieppe, and to start our tasting in the Loire, the reverse of our usual itinerary. When we reached Newhaven there was a gale blowing. The ferry delayed its departure, and then took over an hour to leave port. Once we had put to sea, the boat heaved and tossed, the waves were huge and very exciting, and we were nearly seasick.

We had booked a hotel an ambitiously long distance from the Channel, and since the ferry had arrived over an hour late we had to hurry. At one point the van was flashed by an automatic speed camera, but I’ve heard nothing yet, so perhaps I’m in the clear. We reached the hotel at about nine o’clock, worried that we might have missed supper, but they said we were just in time. The hotel was clean and functional, clearly aiming itself at the travelling salesman’s market, with single males eating supper in front of their laptops. I think that’s why they were still open for supper so late.

Next morning our first tasting was near Bourges with the Rouzé family. The son, Côme, who is now in charge, attended to us, and his 2017 Quincy is as delicious as previous vintages – a very reliable domaine. And we also tasted their Châteaumeillant 2015 and 2016, both outstanding, and their Reuilly 2016, also a treat – I’ll be buying some!

Then a hundred-mile drive to Bourgueil to see Monsieur Gauthier in the afternoon. We tasted through his range, starting with his humblest wine,“Jour de Soif”. This is what the French call “honest wine” – it is matured in tank, not in barrel, and is pure, undisguised Cabernet Franc – a lovely mouthful. We ended with his most serious wine, Clos Nouveau, which is dense but soft, with really beautiful flavour. On leaving he gave us a bottle of his “Les Vingt Lieux Dits” from the 2003 vintage – very generous.

We said our goodbyes and set off across country to stay with David, Broo’s business partner, who has bought a house in Saint-Maixent-l’École. We arrived in time for supper, having driven round the town several times trying to find the house, and unwittingly driven into a municipal park – but nobody seemed to mind. 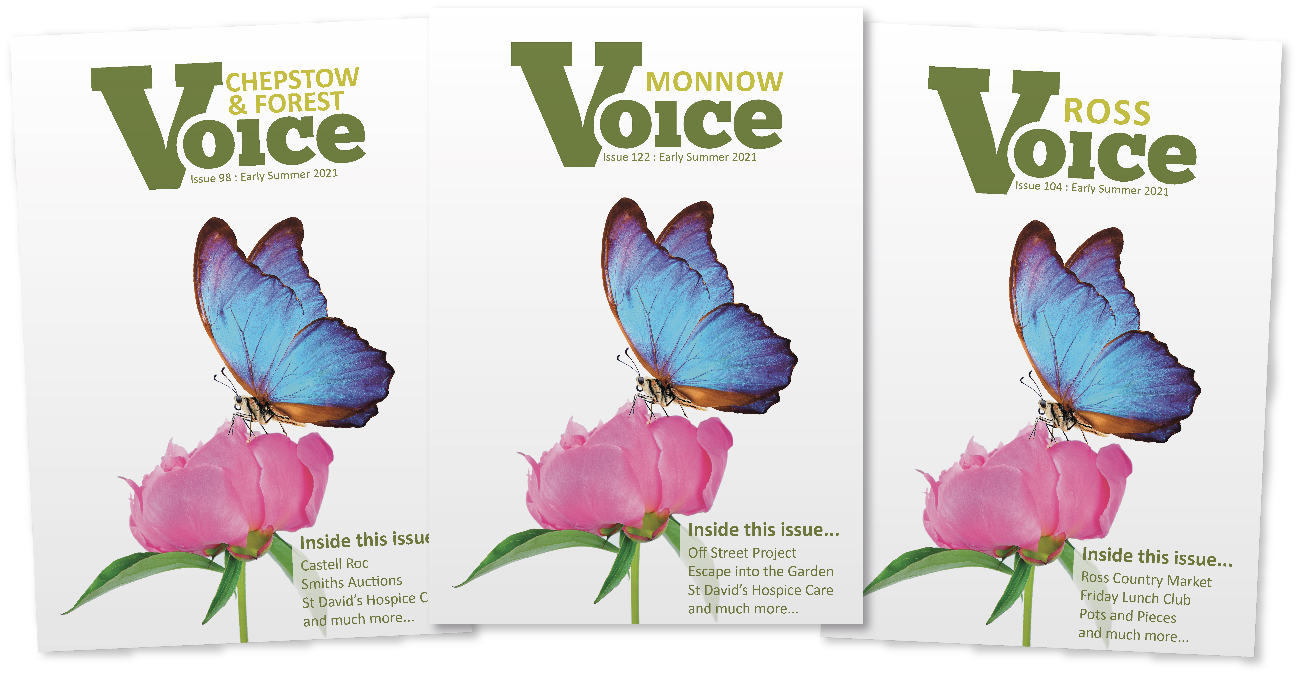