Acclaimed crime writer Matt Johnson will be at Chepstow Hub to talk about his novel ‘Wicked Game’ and his new novel ‘Deadly Game’. 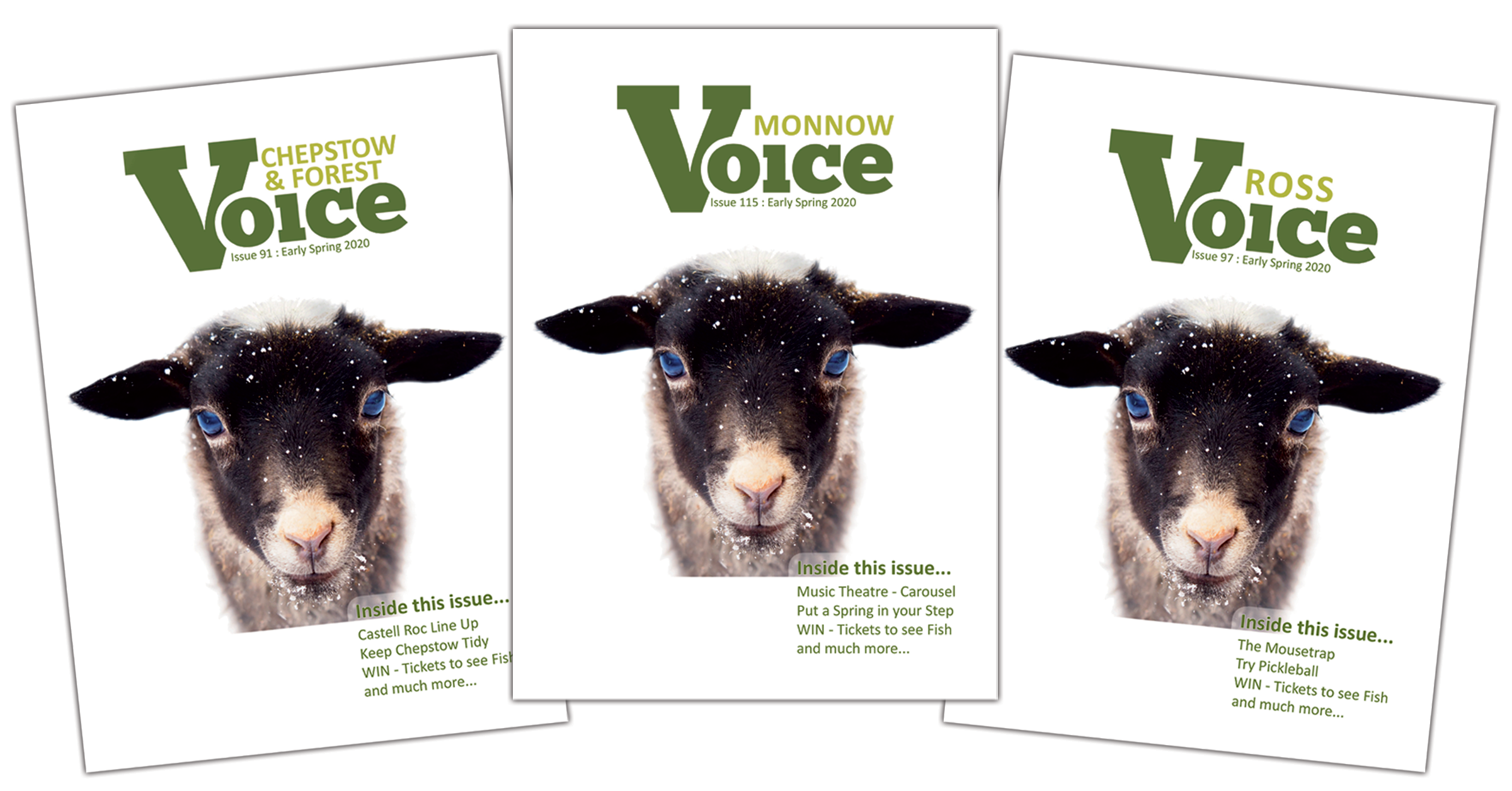