The longest running show in British theatre history will make its first appearance at The Courtyard, Hereford, this year.

The record-breaking 60th anniversary tour of Agatha Christie’s beloved murder mystery, The Mousetrap will visit the venue from Tuesday 31 May – Saturday 4 June and will star Louise Jameson (Doctor Who, EastEnders, Doc Martin) as Mrs Boyle.

The production, which originally opened at Nottingham Theatre Royal in 1952 starring the late Richard Attenborough, has been the world’s longest running stage production at its London home and recently celebrated its 26,000th performance. The 60th Anniversary UK tour is approaching 1000 performances and has now been seen by nearly 1 million people, having broken box office records in many of its tour venues.

The scene is set when a group of people gathered in a country house cut off by the snow discover, to their horror, that there is a murderer in their midst. Who can it be? One by one the suspicious characters reveal their sordid pasts until at the last, nerve-shredding moment the identity and the motive are finally revealed.

In her own inimitable style, Dame Agatha Christie has created an atmosphere of shuddering suspense and a brilliantly intricate plot where murder lurks around every corner.

Audiences can also enjoy an exclusive backstage tour before a matinee performance of The Mousetrap, and explore the fantastic set and peek behind the Courtyard stage. Tickets for the tour are £10 and include a glass of wine or soft drink.

The Mousetrap will be in The Courtyard’s Main House from Tuesday 31 May – Saturday 4 June at 7.30pm, with 2pm matinees on Thursday 2, Friday 3 and Saturday 4 June.  To book tickets, or for more information contact the Box Office on 01432 340555 or visit www.courtyard.org.uk. 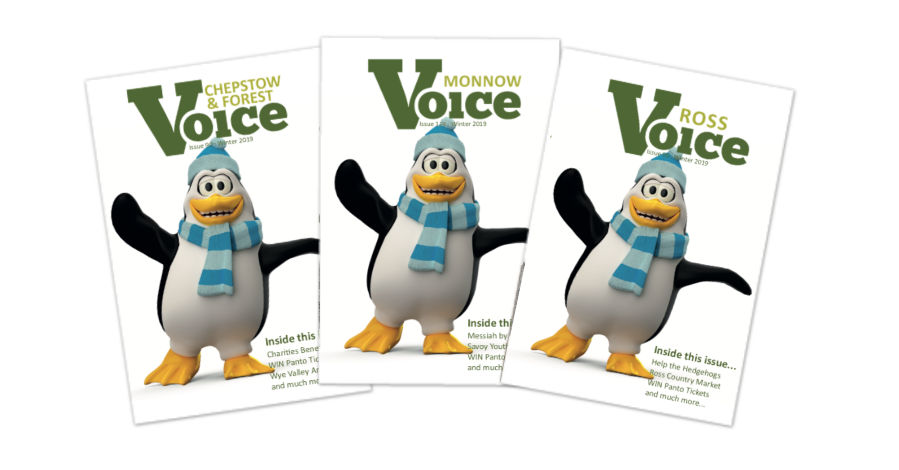 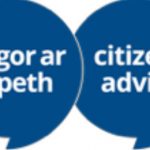