In November this year we will commemorate the centenary of the end of the  Great War, World War I. At the beginning people said not to worry since it would all be over by Christmas. Thousands of young men flocked to the recruiting offices to join up and the comrades marched off to the front-line smiling.  But as the trenches and barbed wire reached out for mile after mile; after the mud of Flanders fields, after the shells exploding around their ears, the pals realised that this was to be a very different war to any experienced previously.

By the time the fighting ceased at 11 o’clock on 11 November 1918 over  700,000 British soldiers had perished while overall casualties totalled some 37 million. The carnage of this war to end all wars had resulted in families throughout the land losing fathers, sons, relatives, neighbours and friends.

In this centenary year we will all reflect on the end of that terrible war and in Chepstow a special event is to be staged to commemorate this most important occasion. The town has assembled the  Chepstow Choral Society, the Buglers of 1 Rifles, a solo violinist, Children of Chepstow School and a number of local personalities who will read previously unseen letters from the front line, poems of the time all interspersed with relevant musical pieces by The Choral Society. Standards will be presented. Medals may be worn. This will be both a reflective and uplifting occasion for everyone present, many of whom will wish to remember those who fell or were injured in that war.

This very special Commemoration will be staged at 3pm on Sunday 4th November 2018 in St Mary’s Church, Chepstow.  Entrance will be free, although there will be a retiring collection for voluntary donations to the Armed Forces charity, SSAFA. Do make sure that the elderly are informed since you may wish to help them attend. So, here is a most important date to enter now into your diaries – the afternoon of 4th  November when we will all reflect on that global event that affected so many.

In common with people throughout the land, Chepstow will be commemorating the end of World War I and we hope that you will be able to join this unique event. 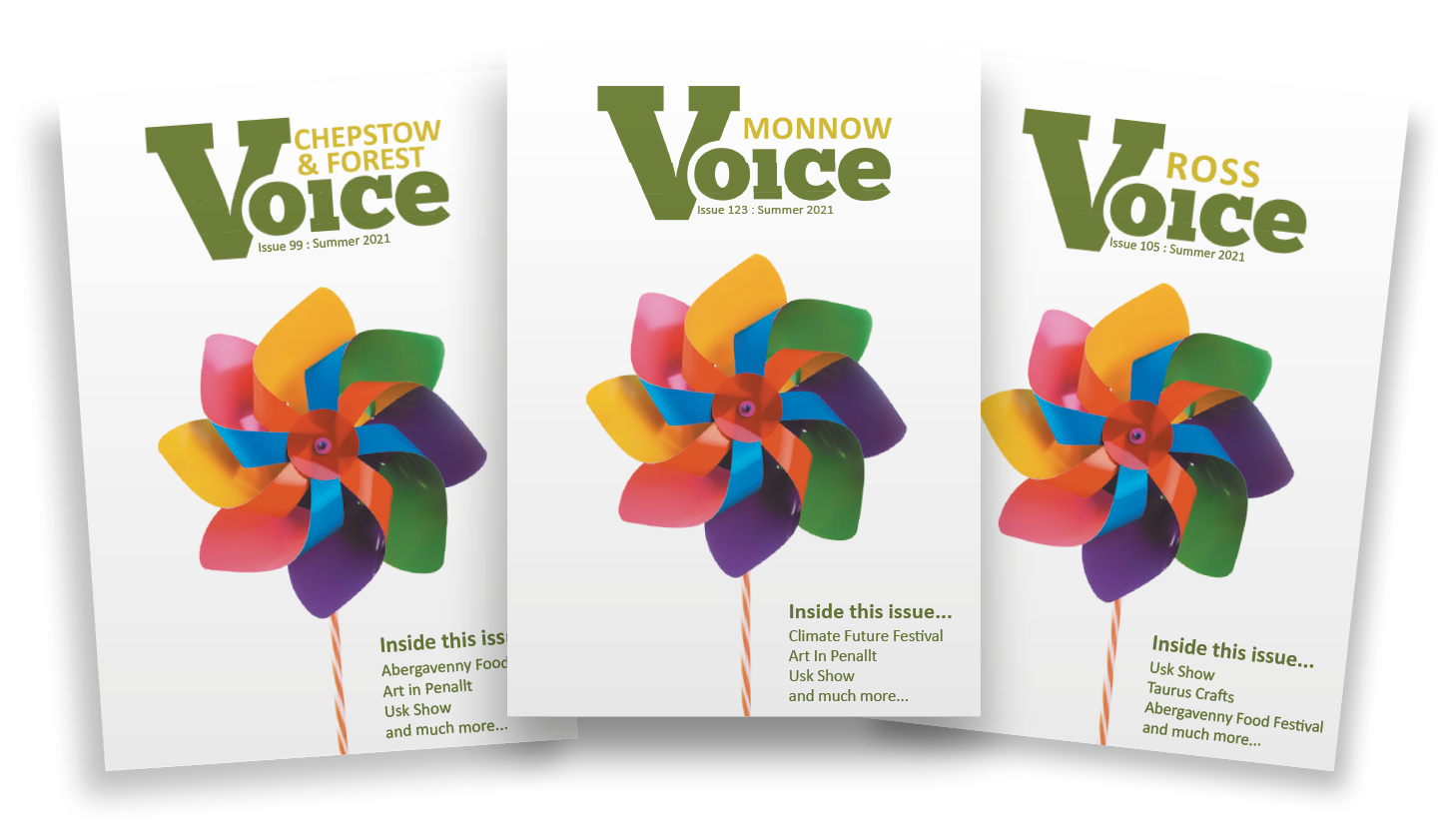