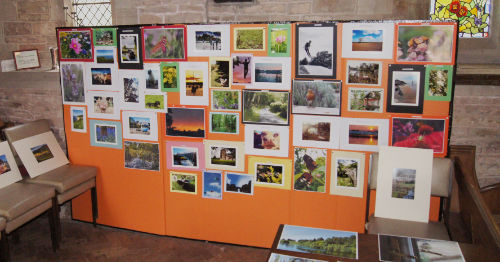 Dingestow Village Fete was a wonderful occasion with perfect weather.

The Monnow Voice team had the pleasure of judging the photo competition. The standard of photos was very high, but in the end the team settled on 3 adults and 3 child winners.

The first prize winner in the adult section was Rosie Hannis, who’s photo of a friendly pig drew the attention of the judges straight away. Second prize was won by Nathan Lucas, for his atmospheric photo “summer car meet”. Esther Lacey won third prize for her colourful “Bee on pink flower”- the quality of the close-up photo as well as the summery theme impressed the judges.

11-year-old Harry Cummins won the children’s competition with his impressive “Yellow Flowers”- the bold colours had a lot of impact. Harry is a talented young photographer, and a couple of his other entries were also very good. Second prize was a colourful picture of apples, and the judges were surprised to find out that the photographer Mylo Smith was just 4 years old! Third prize in the children’s section was won by 9-year-old Fran Lucas of the colourful suspended umbrellas in Hereford. 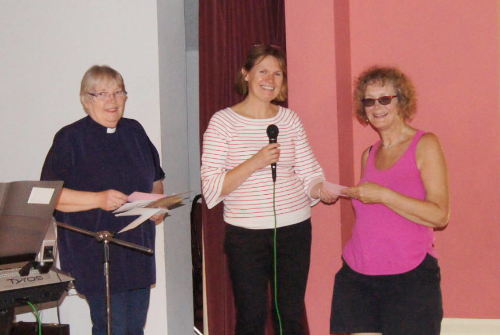 Congratulations to all the winners, and those who were awarded Highly Commended. And well done to the Dingestow Fete organisers and helpers for a wonderful occasion.