Breast Cancer Haven is the charity that supports women through their breast cancer treatment from six centres across the UK, one of which is in Hereford. The charity will be behind a number of initiatives and events throughout October, such as “Hereford Lit Pink”, which sees well known Herefordshire buildings and landmarks lighting up pink during the month of October, which is Breast Cancer Awareness Month.

One of these landmarks is the Madley Earth Station which is well known in Herefordshire. First commissioned in 1978, Madley is BT’s sole operational UK satellite ground station, with over 65 antennas. Via these, Madley provides continuous access to more than 15 satellites spanning two thirds of the planet. Madley transmits and receives a range of different services, including international news as it happens, sporting events, corporate networks, disaster relief / recovery, internet gateway services, and voice comms.

“The Lighting Herefordshire Pink Campaign has captured the imagination of our engineers, and we hope turning our oldest, largest satellite dish – known as Madley 1 – pink during Breast Cancer Awareness Month, will have the positive effect of highlighting the amazing work of and support available from organisations like Breast Cancer Haven.”

Ian Collins, satellite maintenance engineer who co-ordinated the work, added: “Our teams are used to helping people and businesses in the UK and around the world to communicate and exchange important information on a daily basis, but this has certainly been one of the most unusual things we’ve been asked to do!”

Breast cancer is the most common cancer in the UK, with over 50,000 women, and 350 men, being diagnosed each year across the UK. During October the charity will ‘Turn Hereford Pink’ to raise awareness and funds for the centre in St Owen Street, Hereford which costs £300,000 per year to run, all of which is raised through donations and the support of the local community.

Donations can be made at www.breastcancerhaven.org.uk/Appeal/hereford-lit-pink or text BCAM17 £5 to 70070

“October is Breast Cancer Awareness Month and time to spread awareness to those affected by breast cancer to let them know that we’re here to provide them with the support that treatment alone can’t. Throughout the month we will be raising funds so that we can continue to provide support to even more women, and men, from Herefordshire and beyond.”

Breast Cancer Haven can be accessed by anyone affected by breast cancer. Find out more by visiting breastcancerhaven.org.uk or calling 01432 361 061. 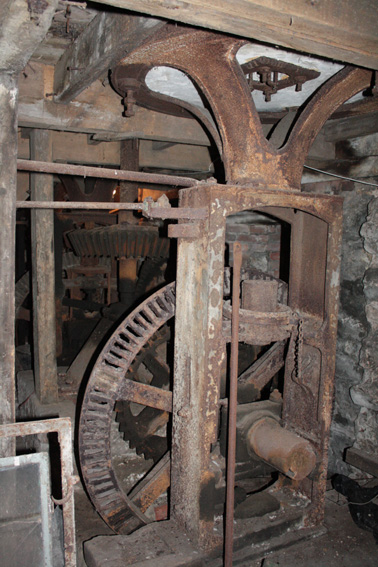 Mathern Mill is a Grade 2* Listed Watermill. Plenty to see as the mill retains much of the original machinery. Find out how the mill [...]
More Info 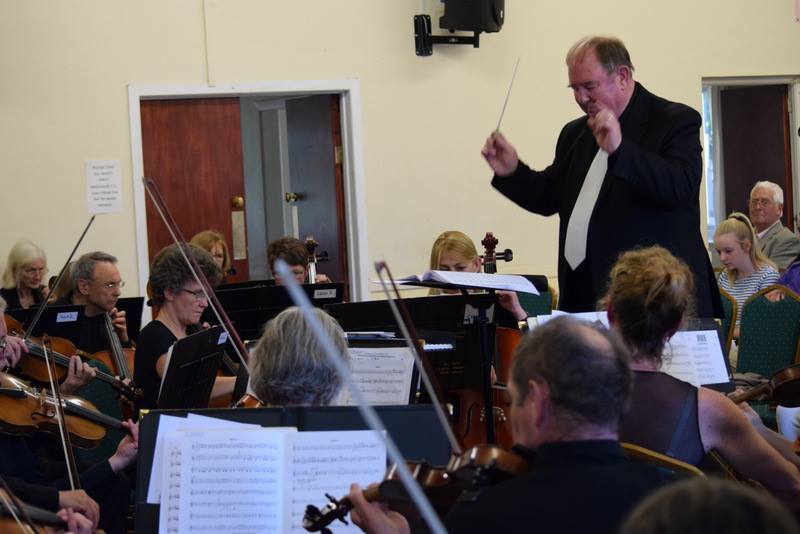 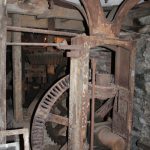 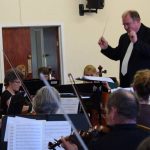