Learn something new this year …

Beauty and the Baroque: The Art of the 17th Century – art history at Chepstow 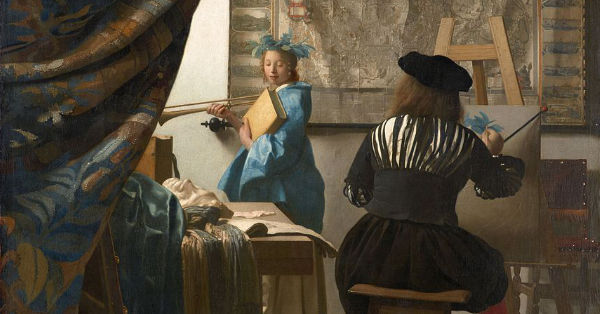 Thinking of trying out something new for the New Year? If you like art and what to find out about about the artists, their times and the influences that were behind the paintings that you see in art galleries and country houses, then this course of lectures is for you. You don’t have to know anything about art history before you come – but you will by the end of the course!
On Monday January 28th, Chepstow Museum begins a new series of art appreciation classes exploring the inspired, rich and diverse art of the 17th century. The course begins with the dark and dramatic work by the dark and dangerous artist Caravaggio, as he brings innovative, gritty realism to the portrayal of traditional stories, in contrast to the idealised gods and goddesses being painted by Italian fresco painters. We move to the art of Spain, exploring the street-sellers and aristocratic sitters of Velasquez and the dramatic saints pictured as part of the fight-back of the Roman Catholic church against the rise of Protestantism. 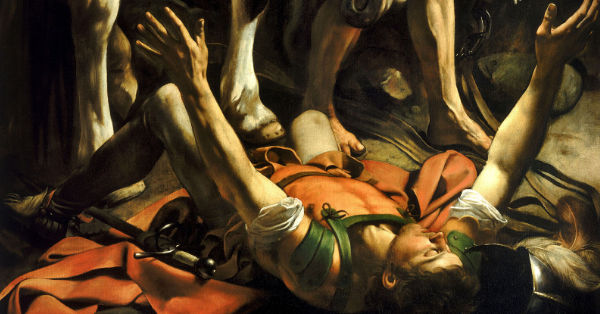 The riches of the great European courts of the century gave rise to a frenzy of patronage – to the benefit of artists such as Rubens, with his startling drama and fleshy nudes, and of Van Dyck who dominated the court of Charles I with a series of rich portraits. After Charles lost his head, and the Commonwealth sold off his enormous art collection, his son Charles II regained the throne and tried his best to re-establish the magnificence of royalty partly through buying art. Along the way, the course will look at the drama of baroque architecture as cities, rulers and churches vie with each other to create the most spectacular spaces for ceremony and worship.

Meanwhile, the newly liberated Netherlands celebrated their nationhood and trade with an outpouring of topographical art, establishing landscape as a subject for painting in the process. From the same period, the psychologically penetrating portraits and narrative paintings of Dutch artists such as Hals and Rembrandt still dominate our gallery walls. The new wealth and restrained tastes of the Netherlands was also reflected in a series of detailed and jewel-like interiors by artists like Vermeer.

The first session is available as a ‘taster’ if you want to see if this is for you! Contact Chepstow Museum tel 01291 625981 to book now. Or e-mail chepstowmuseum@monmouthshire.gov.uk

Revel in the spectacular colour and drama of 17th century art, and discover how it reflects the society and politics of the age: power, intrigue, colonialism, and sex.